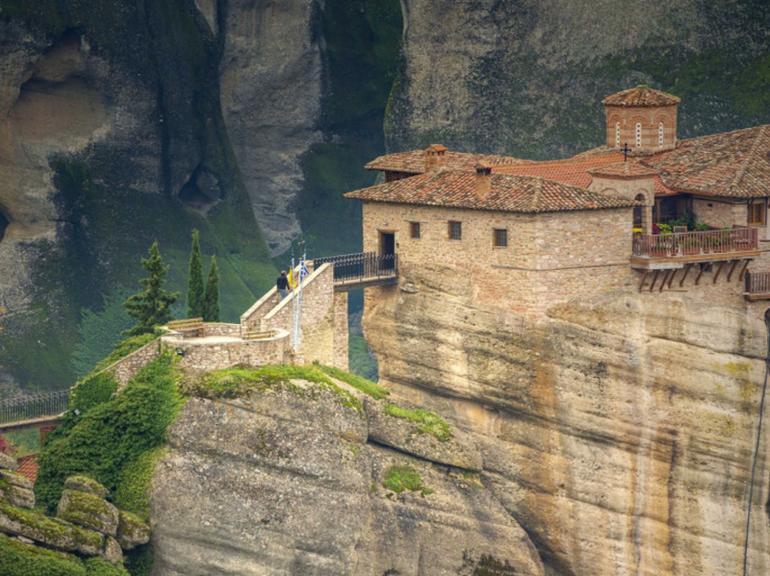 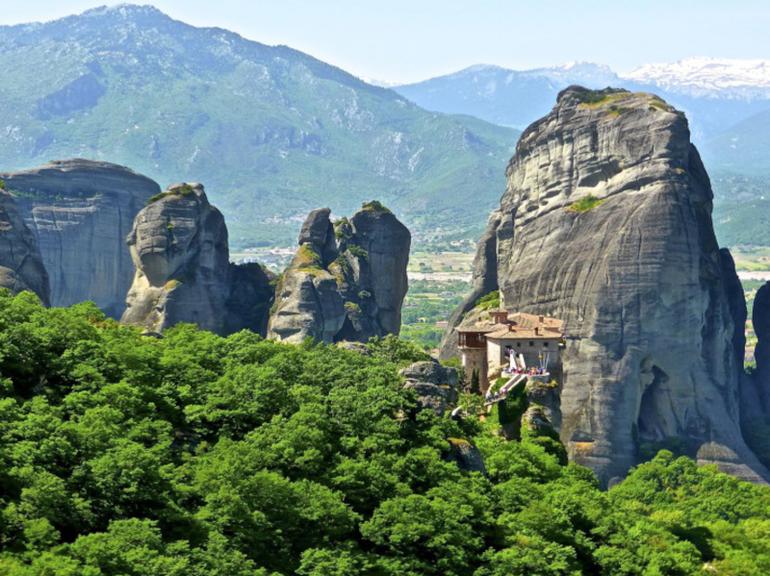 Private day private tour to Monasteries of Meteora from Athens. Get impressed by the natural beauty of the rocks, and by the way monasteries are lying on some of the cliffs. Visit Meteora, the ageless monasteries that combine both historical and religious treasures, standing between Earth and Sky atop huge rocks. Visit the rock monasteries with a classical day tour from Athens, that have been characterized by UNESCO as a unique phenomenon of cultural heritage one of the most important culture of Greece.
Highlights: ✔ Monasteries of Meteora ✔ Monastery of Varlaam or similar ✔ Monastery of St. Stephan or similar ✔ Village of Kastraki ✔ The Monument of King Leonidas ✔ Thermopylae Museum
Inclusions: ✔ English speaking Driver ✔ Transportation with private car or Mini Van ✔ Pick up & drop off from your hotel in Athens ✔ Goody bag with gifts upon our meeting ✔ All Taxes
Exclusions: - Entrance fees at the Monasteries - Meals and personal expenes - Official Tour Guide 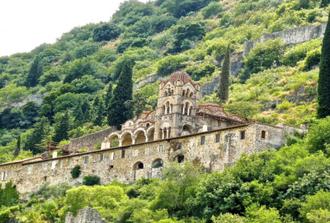 One Day Tour to Ancient Sparta, Mystras & Memorial of Leonidas from Athens - With tour guide